The ‘Talk’: Why We Are Stooping to the Left’s Level 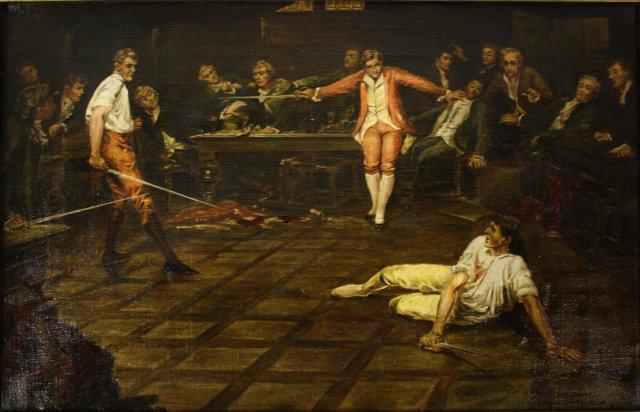 In person i am a gentleman. But I learned a lot from Hayek’s pristine, gentlemanly, german failure with Keynes: never give the enemy an inch out of grace.

We aren’t Victorians. This is a street fight. A brawl. And I use broken bottles, brass knuckles, clubs, knives, guns, and every other weapon I can get my hands on. And so do all of us in the various New Right groups.

When the left, via Alinsky, took the battle to the streets, they broke with our ancient european tradition and adopted the techniques of the peasantry.

That’s’ all well and good for them – until they realized in this election that we gave up on our Victorianism and stooped to their level.

And the alt-right beat them to a bloody pulp at their own game.

Now I am in the process of eviscerating every bit of leftist pseudoscience written in the past 150 years. It will take me a while to build the 100 or so people that can construct propertarian arguments but at that point we are the equivalent of the anti-frankfurt school. 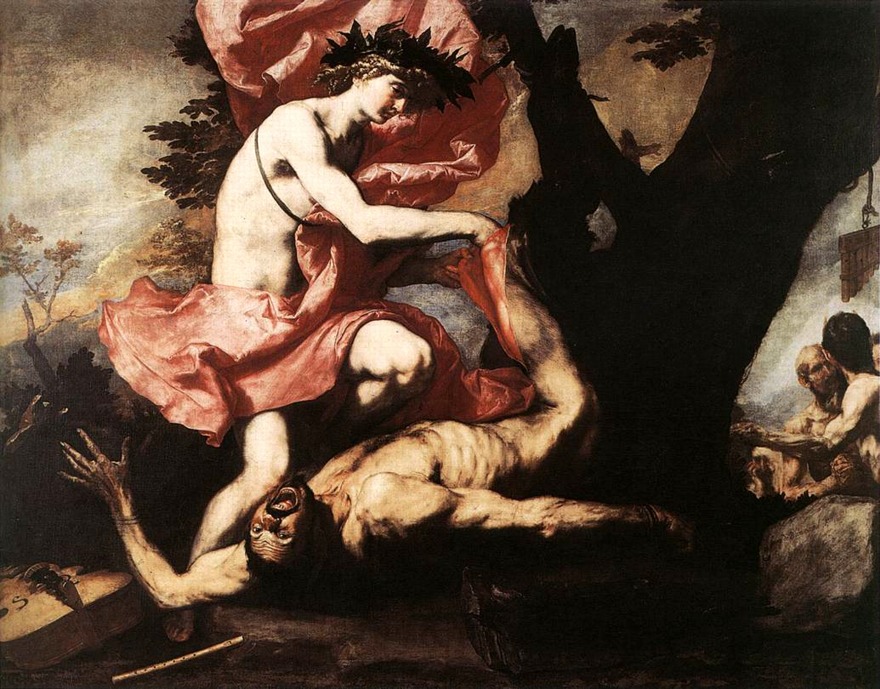 And so forgive me if I frequently digress from stoic analytic purity and go slumming, seeking street fights with the left’s kleptocracy of deceit.

But I’m looking for skulls to drink from.

You, the left, thought you were winning rather than that we were just biding our time, hoping you would learn. Sorry. You didn’t learn. We are failed parents and you’re the family black sheep. You’re the alcoholic, the drug user, the impulsive criminal, and the sociopath. and the social-climbing daughter. That’s all. A cult of kleptocracy.

So, We don’t want your consent, your agreement, your approval, or your opinion. We want your silence, submission, punishment, eviction, or death. Which of those we levy against you dependent upon your choice of silence, departure, or death.

You can only meet us in the market of voluntary exchanges. Because that is the only field we will leave you.

So we have a message for you: productive, fully informed, voluntary exchange between the classes or it is easier, and cheaper to return you to servitude, serfdom or slavery.

You are weaker. You will always be weaker.

And we know this. And so do you.

You’re done. There won’t be another election for you to win.

Because you taught us that you are not ready for adulthood, nor liberty, nor peerage. 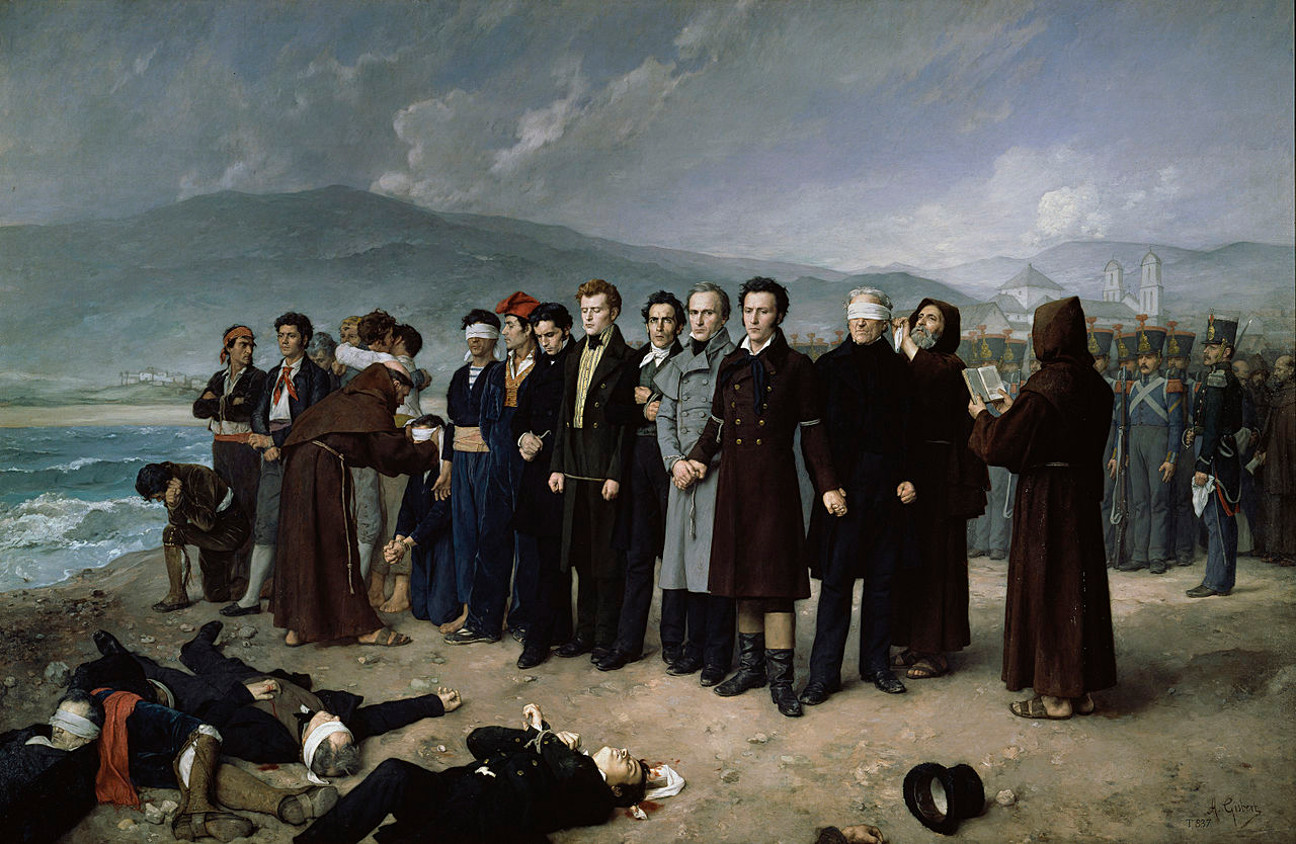 The Philosophy of Aristocracy, The Propertarian Institute

One response to “The ‘Talk’: Why We Are Stooping to the Left’s Level”