[S]tereotypes are the most accurate measurement in the social sciences, because they survive large scale observations over many years, by many people. People see other people with similar behaviors and say ‘these people act like this’. When many people make the same constant observation they develop into stereotypes. Stereotypes reflect the majority of people who they encounter with these behaviors.

And all human populations under democracy vote heavily together, and whether under democracy or not, defend each other and rely upon one another, and favor one another, In marriage, friendships, neighborhoods, and workplaces style of dress manner of speech, body language, and a thousand other ways of signaling loyalty to the group.

Groups stick together. They compete. They compete for status, wealth, access to political power. This is true everywhere in the world – except among the upper midd e and upper classes that have more in common with each other than they do with their lower classes – which is why it feels often t at our upper classes conspire against us – because they unintentionally do.

The problem facing black people is not that blacks are somehow inferior. The problem is that a very large percentage of the black population is either (a) below the minimum employability, or (b) in the “evil 80’s”, where people resort to criminal and impulsive behavior. Fully 2/3 of the black population is in the high risk category of early sexual maturity, high testosterone aggression, high impulsivity, extremely costly education, low employability, high untrustworthiness, high risk of immorality, and high risk of criminality. Moreover, people remember immoral and criminal, and anti-social, and rude behavior many more times as intensely as they do kindness. And so the stereotype is created by the reality of the high number of people in ANY population wit large underclasses is *true’.

White people have less of this problem because for thousands of years, they killed so many of their problem people by manorialism, cold, famine, war, and hanging a lot of them every single year europeans were all genetically middle class. A tactic which they practiced on black people in America as well. Domestication was a tactic that they had used on their own people for thousands of years. Criminals were hanged and had their throats slit, and were left to rot, and not buried. Asians did the same at even greater scale. Black people didn’t.

What is the lesson? There are only two solutions for black people. 1) separatism, so that they can use norms, eduction, laws, and institutions that suit the distribution of their population. Or, 2) stop your ‘dumb’ people from having children for four or five generations, and you will be equal to or superior to whites. OR, 3, do both. This is the source of Jewish excellence. They have been forcing their smartest to have extra children, and forcing their dumbest not to have any or to leave the community altogether. The primary difference between races, civilizations, and nations, is the degree to which the lower classes have been reduced in size relative to the middle and upper. And this problem will only get worse as we and technology evolve.

Arabs are in worse condition than blacks. South American Indians in better condition. But this is not a problem of the color of one’s skin. It applies to all human groups of all sizes. Either stop your ‘dumb’ people from having children or pay the price of not stopping your ‘dumb’ people from having children. Because the time has passed when we will tolerate hanging your problem people in large numbers every year. We prefer to pay people not to reproduce. 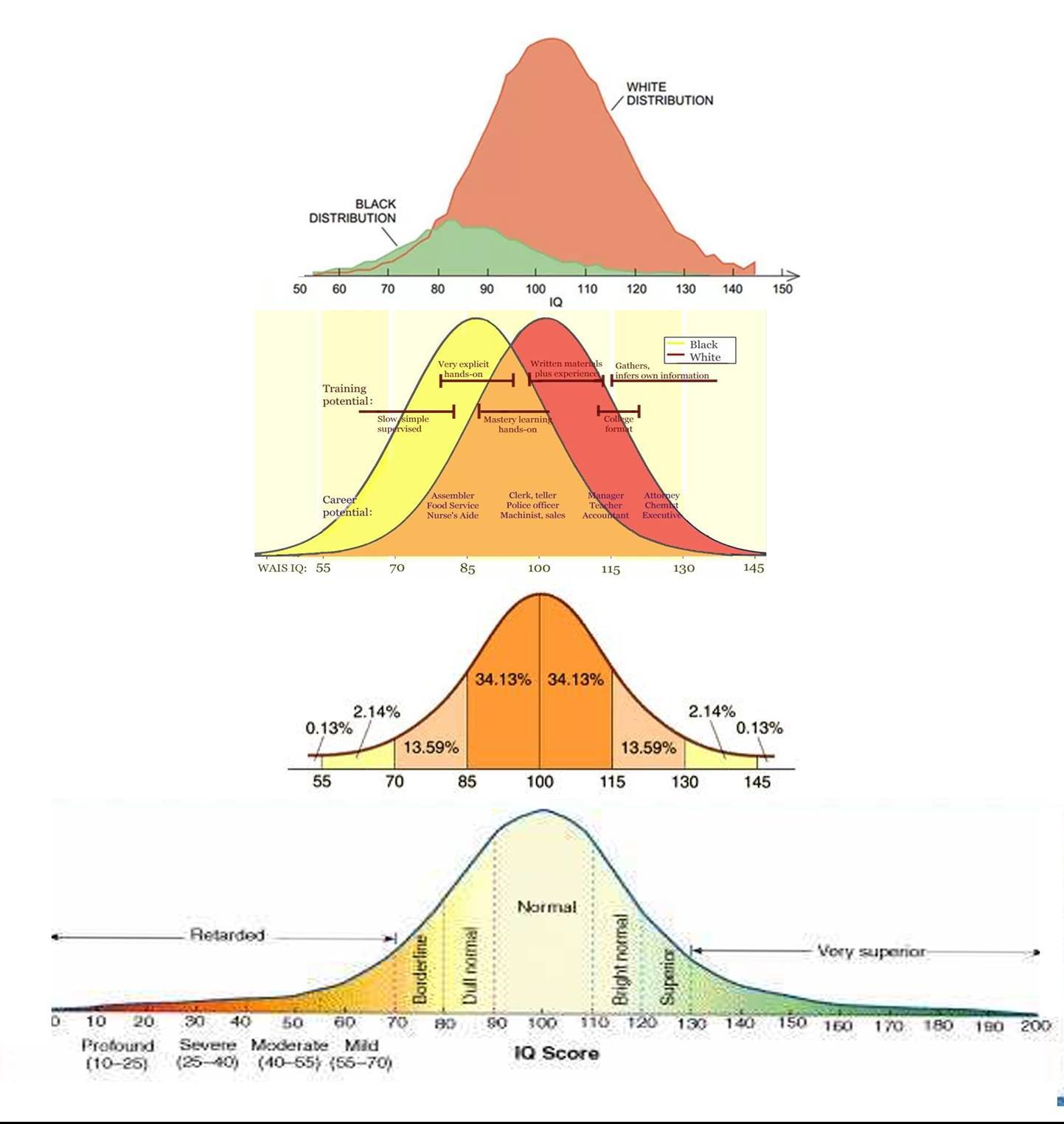