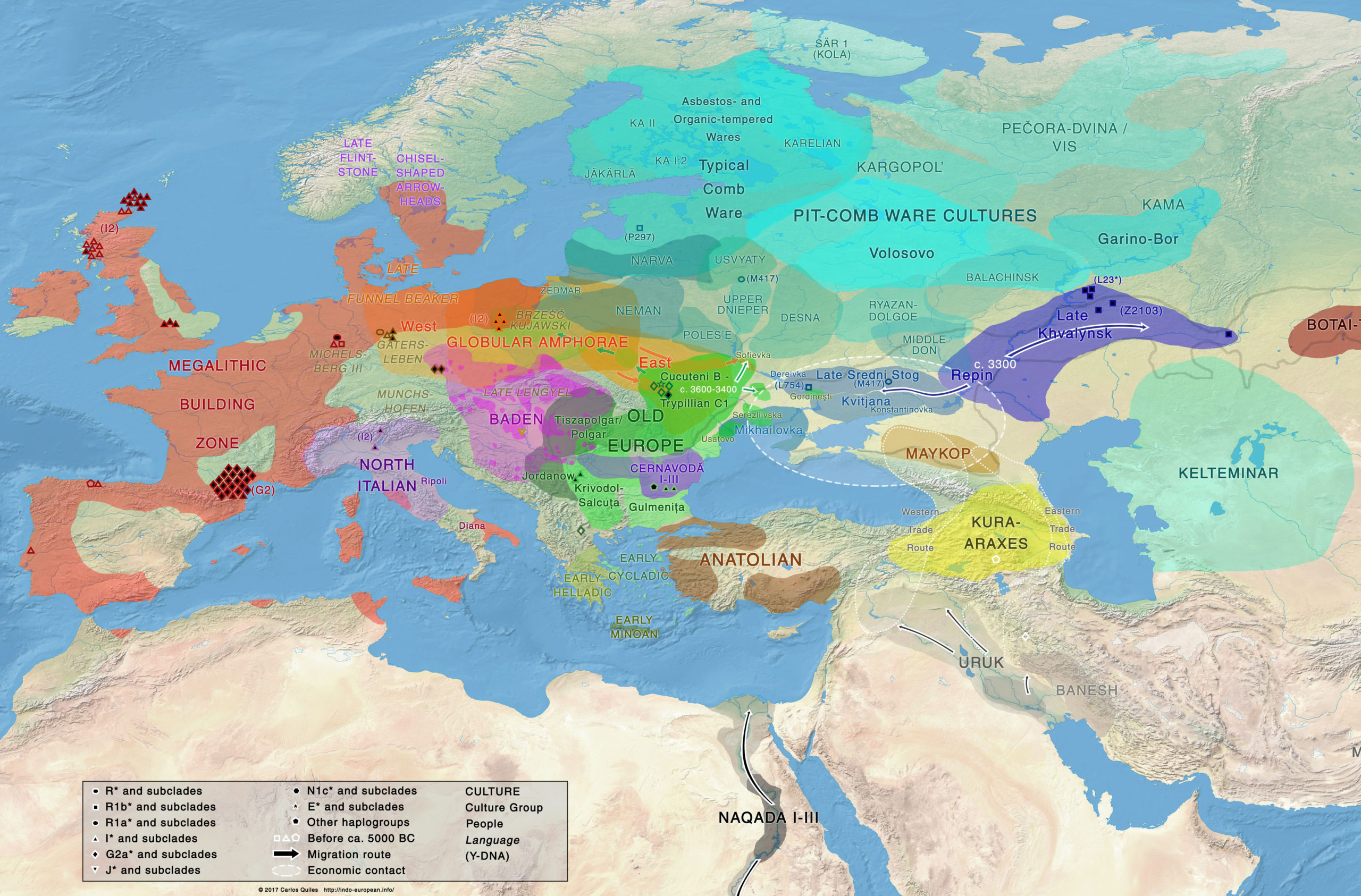 A glorious accident of time and conditions….

Who We Are
We are a movement of thinkers from around the world, outside the ideological confines of the Academy, with a deep empirical understanding of the personal, social, economic, and political failures of the past century and a half, and who seek a solution to the crisis of our age – not just for Americans, not just for the Anglo-sphere, not just for Western Civilization but for all mankind.

Our Goal
Our Mission is solve the great problems of our age, come to settlement over the current civil war – and if not, to continue it until justice for all is achieved, and those who have committed crimes against our people brought to justice.

The mission of The Institute is to teach new generations what hasn’t been taught: grammar, logic, testimony, rhetoric, behavioral economics, and strictly constructed natural law, to bring about the reversal of the industrialization of lying and the end of baiting peoples of the world into hazard by false and unwarrantable promises of freedom from physical, natural, and evolutionary laws.

“In 1992, in frustration over the dishonesty and incompetence of political speech I set out to create a fully commensurable, value-neutral, language and logic of ethics and politics.

By 2001 I’d understood that while the libertarians were lost in the sophistry of continental philosophy, that they also had a particular set of insights, and began working with their analysis of ethics, time, money, property, economics and law.

In 2006 I began working half time on the project.

By 2009 I was working nearly full time, on the project and understood the full scope of work but that I had to solve the problem of truthful speech even if I’d produced the value neutral logic, grammar, and vocabulary.

By 2012 I realized I had produced not only my original intention but algorithmic natural law, and a basis for constitutional reform.

By 2014 I had solved the core problems of epistemology and started experimenting by arguing against libertarianism.

By the fall of 2017 finished the most detailed part of the work – the Grammars.

And after taking off ninety days to recover, I spent most of 2018 on the last draft of the book.

This is a project the scope of which no university would have let me pursue, leading to conclusions contrary to the gated institutional narrative they indoctrinate, and which is beyond and somewhat counter to my original understanding and intent.

But it is what it is: the completion of the scientific method and its application to all disciplines, resulting in the natural law.“– Curt Doolittle